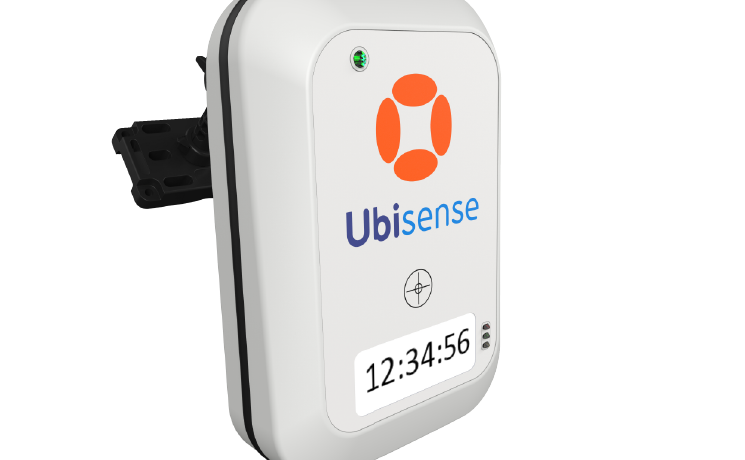 Mexico has been a major focus for manufacturing investment in recent years. More than $20 billion has been invested in automotive manufacturing by companies that include existing Ubisense customers such as Ford, General Motors, Mazda, Honda, Nissan, Toyota and Volkswagen. Aerospace is also an increasingly important industry for Mexico – between 2010 and 2014 the average Gross Domestic Product (GDP) growth rate of the industry was around 21%.

Ubisense Dimension4 (D4) is a best-in-class precision Real-Time Location System (RTLS), consisting of hardware, firmware and server-based software components that work together to locate people and objects inside buildings, to provide visibility and control of industrial processes. D4 has become the most widely-deployed, high-accuracy and production-proven location system in the world, and is the only UWB RTLS to accurately measure angles, providing far higher redundancy and precision in like-for-like configurations than any other UWB RTLS. D4 is a proven solution, with some individual systems consisting of more than a thousand sensors working seamlessly together and providing machine-level, real-time response.

“Our UWB systems are already certified for use in Europe, the US, Canada, Japan, Korea, China and Singapore, and Mexico was the obvious next step for us. With growing demand from existing and new customers in the country, we are looking forward to helping them benefit from what we believe to be the best UWB RTLS on the market, and the first to receive certification in Mexico.”

SAVE & ACCEPT
Go to Top