Ubisense tracks the precise location, movement and interaction of things within programmable spaces.

We do this with our industry leading Dimension4™ Ultra-Wideband sensors and SmartSpace® software platform that connects seamlessly with any location or identification data source.

What can you do with Ubisense?

Imagine a world where business systems know moment-by-moment everything that’s happening in even your most complex processes. Imagine that any deviation from plan is instantly flagged so you can intervene and keep things running optimally. Imagine errors are automatically detected and prevented.

That is the digital enterprise of the future.

Imagine the peace of mind of achieving all of this using a built-for-purpose, proven solution. A solution that has been rigorously tested to the highest standards of reliability and accuracy and embedded in critical processes by global industry leaders.

Imagine no more: Ubisense SmartSpace® is all those things, and we are delighted to share with you how a 30 year old idea became the leading force in Industry 4.0 solutions for complex, manual processes.

What we do is not new. We just do it ridiculously well. Ubisense has grown on decades of experience delivering mission-critical location solutions for over 900 customers globally.

Our latest 3rd generation technology has been refined with over 100,000 hours of software development time and supported by numerous patents.

From manufacturing to healthcare. Military to Life Sciences. Transportation to entertainment. This is what we do 24/7, 365 days a year.

“The real-time location technology from Ubisense is the key to our operational organization; we couldn’t operate our network without this technology.”

Andy, Paul, Pete and Rupert – the four founders – remain at the heart of Ubisense, driving innovation and customer success.

Learn more about the foundation and history of Ubisense.

The Ubisense story starts with one crazy idea shared between four friends working at the Oracle Research Lab in the mid ‘90s. Before IoT and Digital Twins, before Smart Homes and Enterprise Digitization, these four pioneers recognized that a time would come when computers needed to understand the world in the same way that we do: that digital systems would need the data and the intelligence to understand the complex dynamics of physical spaces.

When that lab closed in 2002 Dr Andy Ward, Dr Paul Webster, Pete Steggles and Dr Rupert Curwen founded the company that would become Ubisense, their mission: to turn that vision into reality. It was clear to them that there were two parallel paths to achieving that goal: to develop the software that could interpret and program space as naturally as we do, and to supplement that with the most precise, industrialized location sensors in existence.

By 2007, after multiple generations of development, they released their first commercial software and hardware solutions, catching the wave of industrial location intelligence just as it began to crest. Today that wave continues to gather momentum, and the founders remain at the heart of Ubisense continuing to innovate. Their original idea is carried forward in our Dimension4 sensors, and our SmartSpace location intelligence platform. 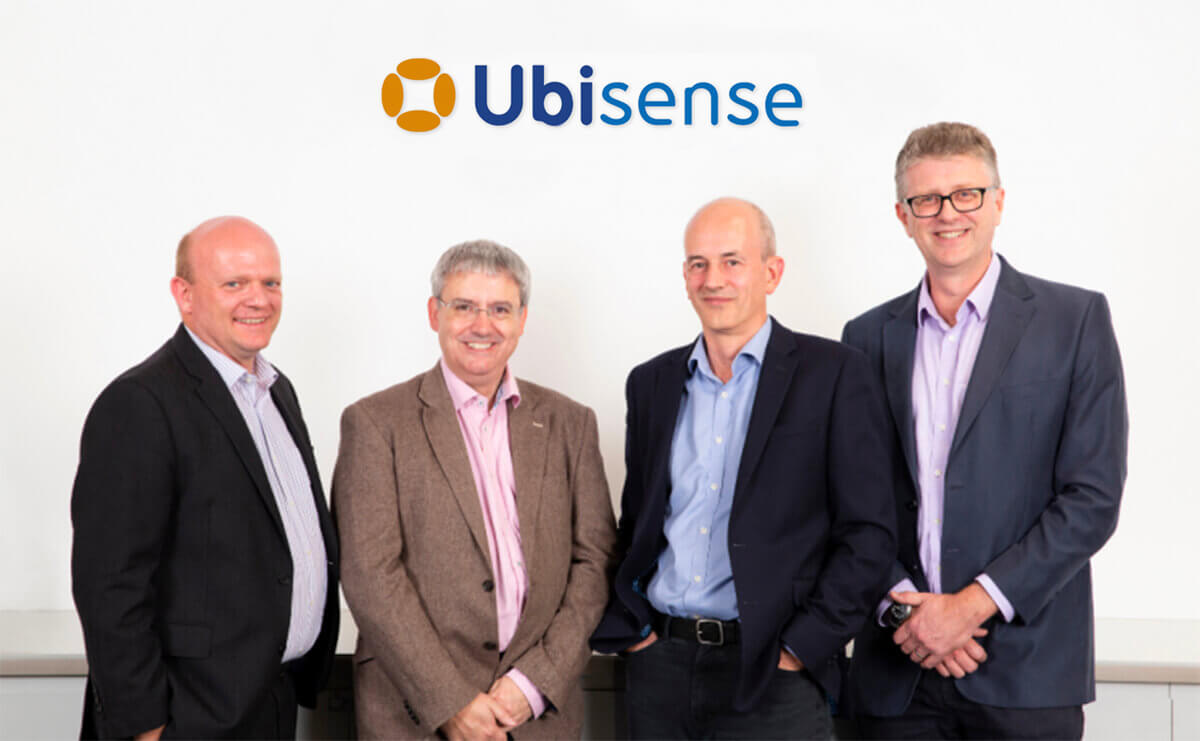 All the latest from Ubisense

The new industrial revolution is now underway, boosted by digital

Four Practical Considerations for Getting Started with People Tracking

Tracking people can be a minefield of technical,

Transit Yard Management in the Digital Age: The Ubisense Solution

At a time where mass transit systems are facing the 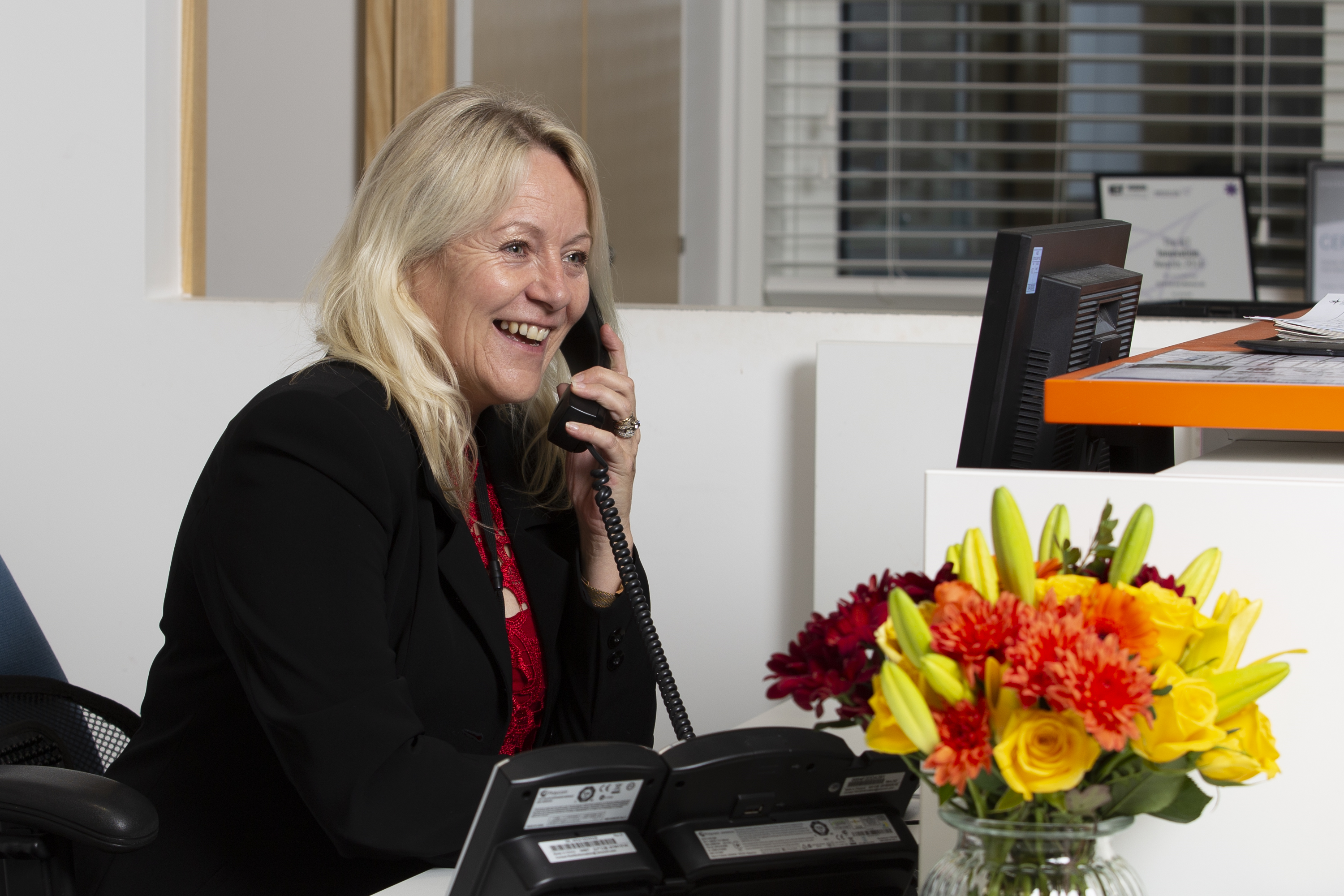 Our people are our values.

Our dedicated team live the values that built our company, building strong and lasting relationships with customers, suppliers, and each other. 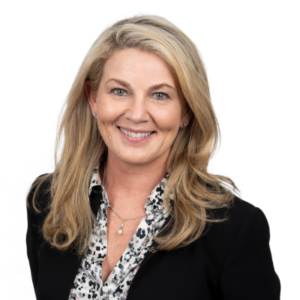 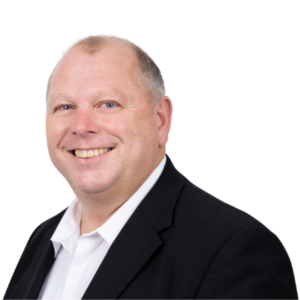 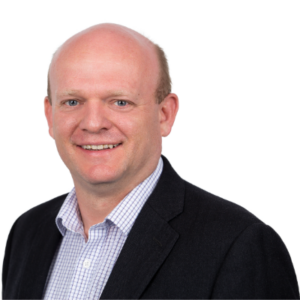 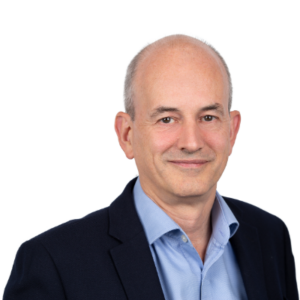 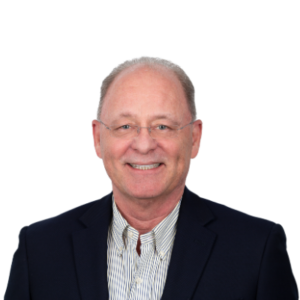 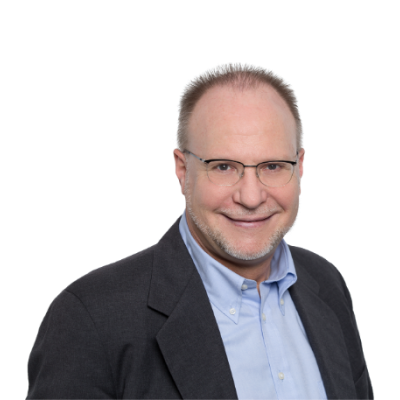 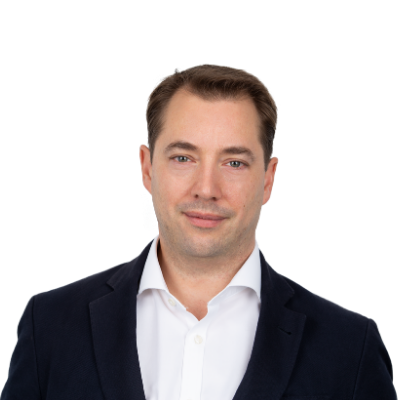 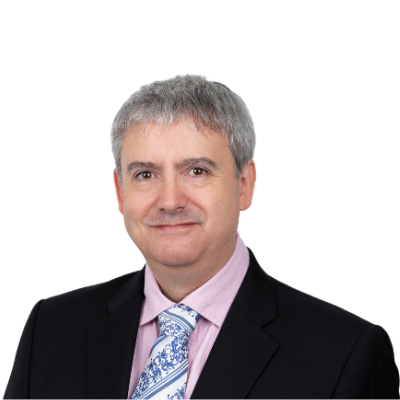 Ubisense is 100% funded by private equity from Investcorp.

Investcorp is a leading global investor with more than US $31bn of assets under management, diversified across 3 continents, six asset classes and numerous product lines. 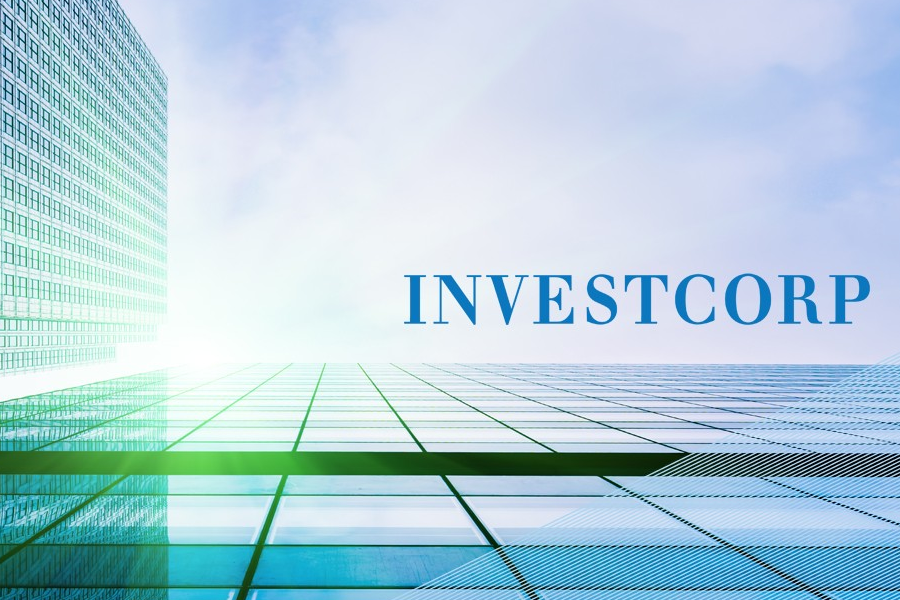 UBISENSE®, the Ubisense logo and SmartSpace® are registered trade marks of Ubisense Ltd.

How can we help transform your business?

Get in touch to discuss how Ubisense SmartSpace and Dimension4 can make your business more productive, flexible, profitable and safe.